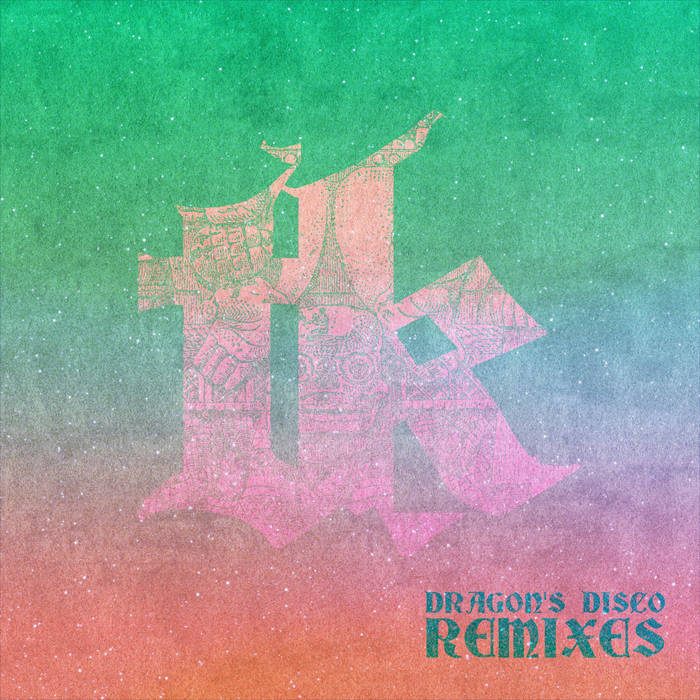 The original release has had support from The Wire, who called the title track "heartstopping" and Ransom Note who described it as "techno drenched in nostalgic melody, crafted from the half grasped memory of sun up over endless raves in summer fields".

French Tony's rework keeps up the driving momentum of Echo’s Calling but pushes out firmly onto the dance floor with some skipping percussion and lush synths for a dose of laidback euphoria.
S2G HZR strips Dragon’s Disco right back for a rudeboy percussion workout. Watch yer bassbins.


"These are dope. Serious low end on the S2G HZR one!"
- Chrissy (Classic/Freerange/Nite Owl Diner)

"S2G HZR's rework has a nice slow build, lots of space and minimal 808 electro bits which I dig, whereas French Tony takes it in a more tropical direction with sporadic percussive stabs. All in all, a banging release."
- Dolenz (Sonic Router)

Bandcamp Daily  your guide to the world of Bandcamp

Featured sounds by K.Spark and WIZDUMB, plus Basi joins the show to discuss his latest release.