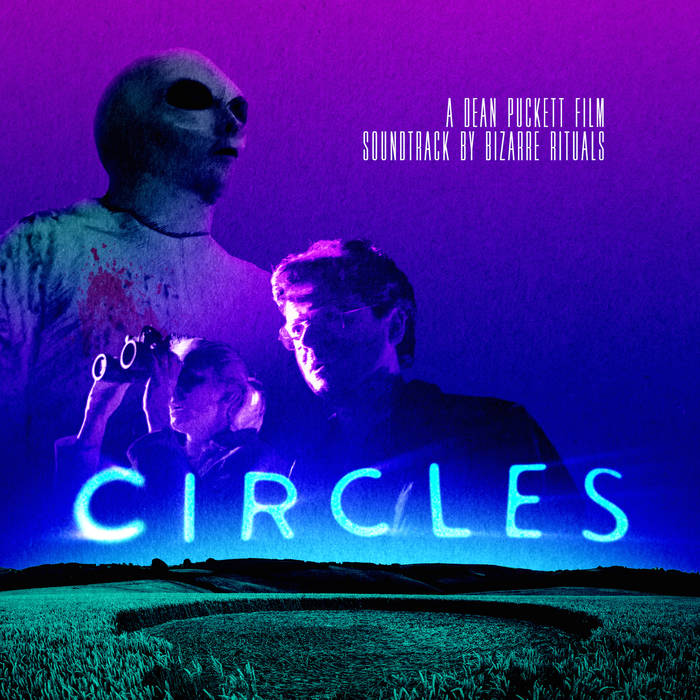 Circles is a Comedy/Scifi/Horror which follows a pair of paranormal investigators as they discover a string of crop circles around their small town of Totnes, Devon. Will they be the first to gather evidence of extraterrestrial life and prove the world wrong, or are Andy and Martine the real Aliens?

Starring Lucy Montgomery & Oliver Maltman
Produced by Grasp The Nettle Films graspthenettlefilm.com with the the support of Creative England and the BFI Network

Mixed and mastered by Tommy Williams. Additional mixing and mastering by Cape Khoboi.

Bandcamp Daily  your guide to the world of Bandcamp

Featured sounds by K.Spark and WIZDUMB, plus Basi joins the show to discuss his latest release.